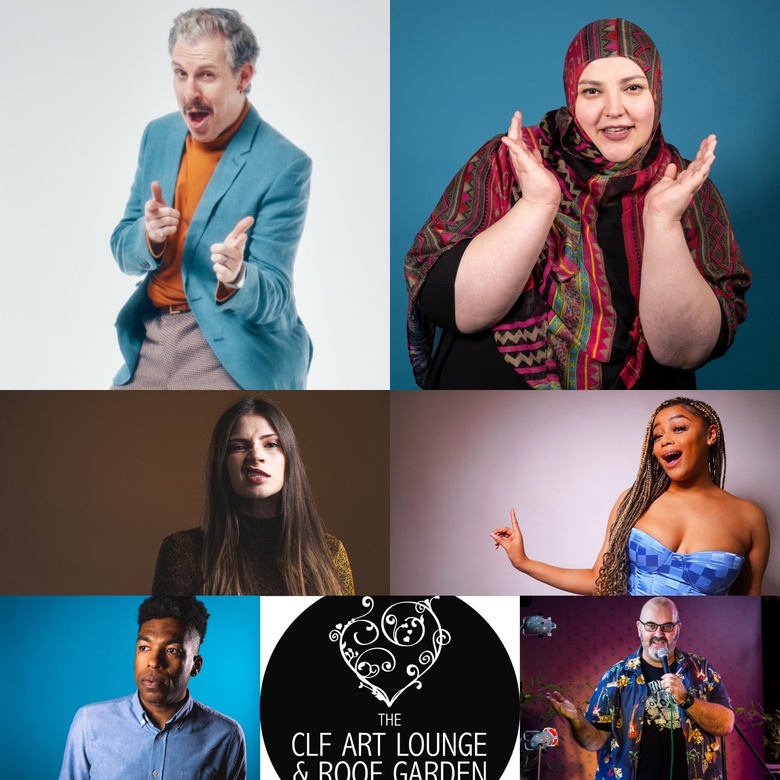 For information on reservations please contact sionjamescomedy@me.com or text 07734805817

The entrance is an inconspicuous black door about 10 metres from Peckham Rye Station’s main entrance , next door to the dentist

Carl Donnelly
Tooting's finest Carl has been nominated for the Edinburgh Comedy Award twice, won a bunch of other awards, appeared on a selection of TV shows (Mock The Week, Russell Howard’s Good News, Dave’s One Night Stand, Russell Howard’s Good News , Alan Davies: As Yet Untitled etc) and travelled the world having performed at the Just For Laughs Festival in Montreal, The Melbourne International Comedy Festival, The New Zealand Comedy Festival and pretty much every other comedy festival there is.
Co-host of Hit Podcasts including "Two Vegan Idiots’","The Carl Donnelly and Chris Martin Comedy Podcast" & " Babysitting Trev"
'One of the most engaging and bendy-minded comics on the circuit' (The Guardian). “Observational genius” - The Guardian.
'Connecting effortlessly with his audience… a beautifully balanced performance.' The Scotsman
‘A BRILLIANT SHOW…LIKE CATCHING UP WITH AN OLD FRIEND.’ ABC Radio Melbourne

Fatiha El-Ghorri
As seen on The Jonathan Ross Show, The Russell Howard Hour, Comedians V Food, Stand Up Sketch Show, Jonathan Ross’ Comedy Club and Comedy Central at the Edinburgh Fringe, Fatiha is quickly making a name for herself tackling tough subjects like Islamophobia and dating by sharing her own experiences in her own funny and thought-provoking way.

Toussaint Douglass
As seen on BBC 1's "Stand Up for Live Comedy" & Dane Baptiste's new 2021 BBC 3 show " Bamous"
"There’s something of a Richard Ayoade vibe.... One of the best and most distinctive acts… " (Chortle)

Kyrah Gray
South London born and raised, Kyrah began her comedy career in 2019 during her last year of University. Her rise on the comedy circuit has been impactful, and so far she has managed to secure some impressive gigs at venues such as : Up The Creek, Backyard Comedy Club, Glee Club and was also the support act for White Yardie’s most recent tour.

Great show. What a blast! The CLF Art Laughter Lounge is an intimate venue. The comedy is up close. The show was varied, thought provoking and extremely funny.